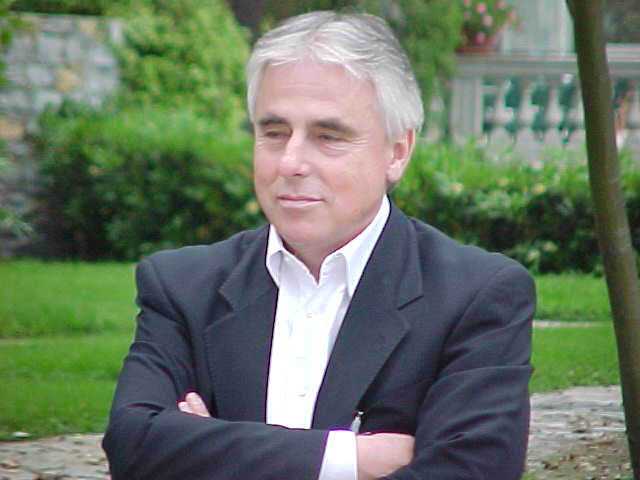 Since 2001 I am the Marketing Director in EpicLink S.p.A. a joint venture between Telecom Italia with 86%, Pirelli with 5%, Intesa BCI Bank with 5%, Bain&Cuneo with 2% and finally Camozzi Group with last 2% . EpicLink addresses the Medium and Large Enterprises top market segment with ISP, CSP and ASP (Application Service Provisioning) IT solutions. EpicLink has its own Data Center together with over 50.000m2 coming from all other Telecom Italia Data Centers. My responsibilities are the Product Marketing, Marketing Communication, Business Development and Customer Care.